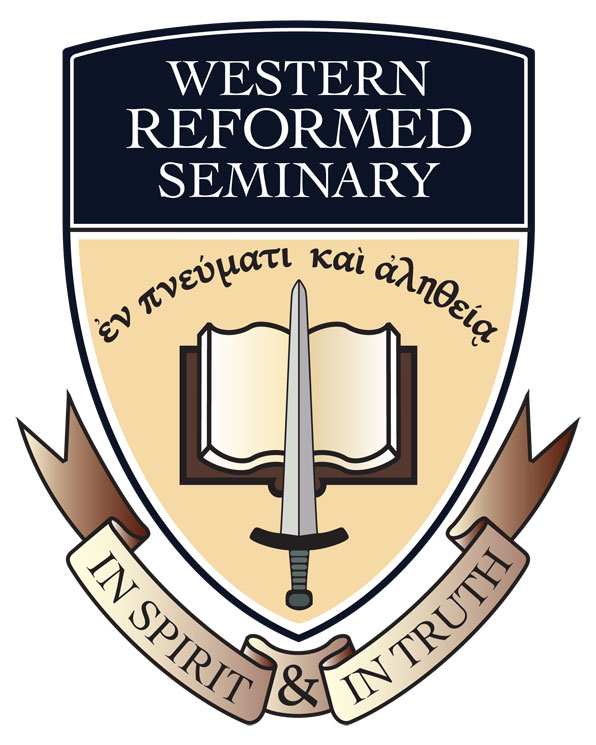 Western Reformed Seminary adheres to the Westminster Confession of Faith and Catechisms, as adopted and amended by the Bible Presbyterian Church in 1938. These Standards are the fullest expression of the Seminary’s doctrinal position. The seminary also holds to the doctrine of biblical ecclesiastical separation as defined by the General Synod of the Bible Presbyterian Church (see below).

The eschatological perspective of WRS is premillennial within a covenantal framework.

WRS seeks to strengthen all Bible-believing churches to stand for the historic, Reformed, Christian faith in days when many churches have fallen into compromise and apostasy. We believe that the Reformed faith, lived out in obedience to God, is the fullest expression of biblical Christianity, and therefore is the best antidote to Satan’s attacks against the Church of Christ.

Through the Seminary personnel, its programs of study, and in all of its operations, Western Reformed Seminary desires to be faithful to the Christ of the Scriptures in developing Christian leaders. In so doing, the Seminary’s prayer is that its students and graduates will go forth with the life purpose of serving the Savior “in Spirit and in Truth.”

The General Synod of the Bible Presbyterian Church statement on ecclesiastical separation is as follows:

“The visible church consists of all those who profess the true religion and their children. The various denominations or churches are more or less pure churches as the Word of God is faithfully preached, the sacraments properly administered, public worship properly performed, and discipline properly maintained. No church is perfect, and all are mixed with error to some extent; however, some have so departed from the faith, and have confirmed that departure in their highest judicatories, that they have become officially and judicially apostate, and can no longer be recognized as true churches. We recognize as true churches of Christ those churches which in their creed and practice hold fast to the historic Christian faith, which require for admittance what the Scriptures require for salvation and which subordinate their authority to that of the Word of God. We declare ourselves to be a branch of the true church, and are willing to hold fellowship with all other such branches of the church.

“Christians are commanded by Scripture to belong to the visible church, and thus to one of its branches. However, it is a sin to belong to a church which is officially and judicially apostate. This would require the recognition of, submission to, and support for a false gospel. Likewise, true churches of Christ cannot recognize or fellowship with such apostate churches. To do so would be to deny the exclusive truth of the gospel. True churches and their members should reach believing members of apostate churches and seek to convince them, in obedience to Christ, to separate from those churches and to join true churches.

“It is proper and expedient for true churches to join together in various relations to express their spiritual unity and for cooperation and mutual benefit. This may be done by forming organizations or agencies to which churches belong, or by direct ties of fraternal relations. In entering into these relations churches retain their distinctive beliefs and practices while still recognizing the fundamental basis of unity of the entire visible church. Because this underlying unity is assumed, it would be sinful for a true church to enter into such relations with an apostate church.”