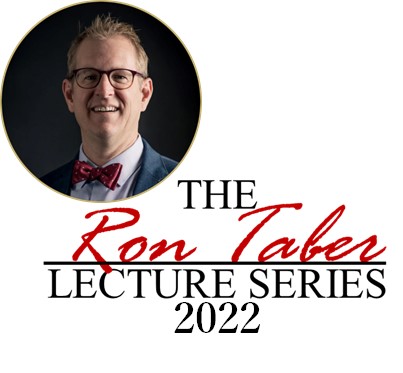 “The Westminster Assembly and the Church” 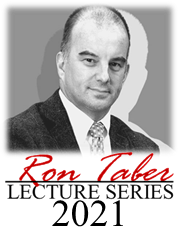 “Strange New World”
A consideration of the rise of the modern sexual revolution and its pressure against religious freedom. 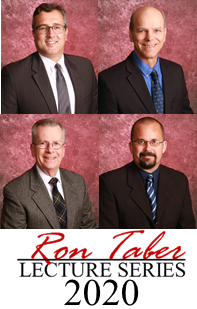 Historic Premillennialism: The Unified Message of the Bible

Lecture 1: The Identity of the Church and Its Relation to Biblical Israel; President Tito Lyro

Lecture 4: The Doctrine of the Resurrection: Board President, Pastor Steven Brinegar 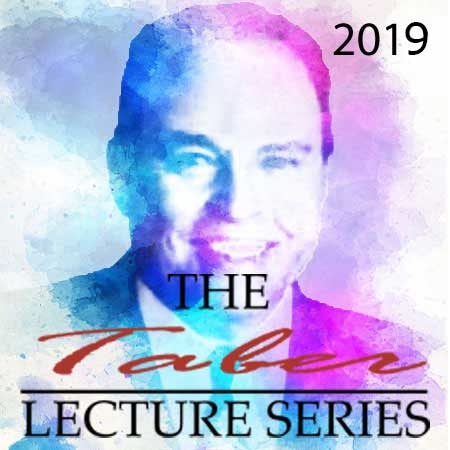 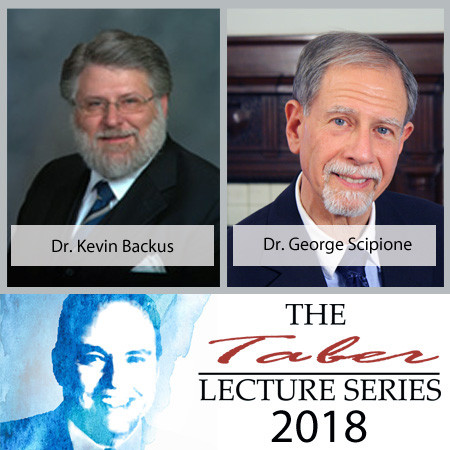 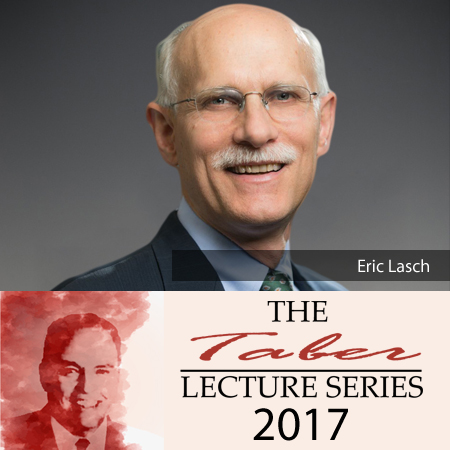 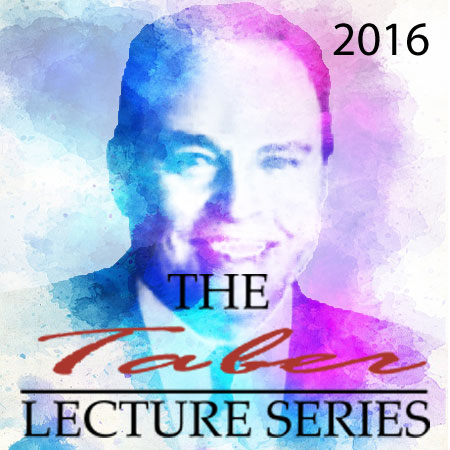 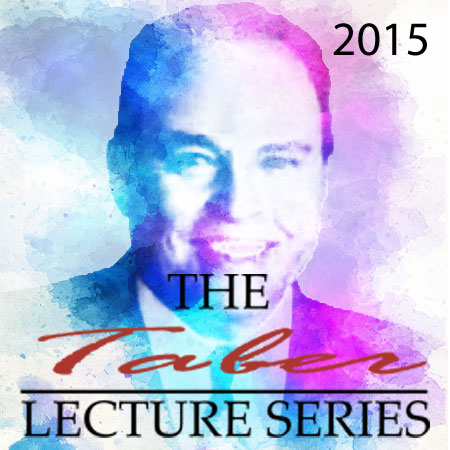 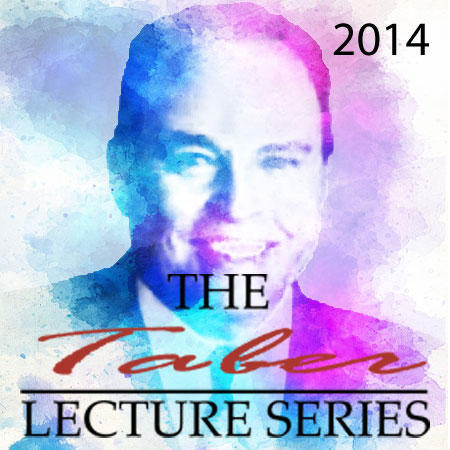 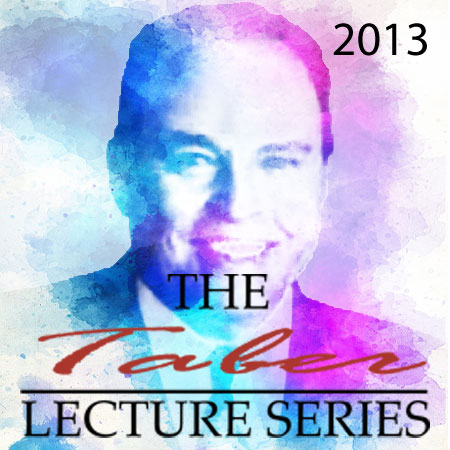 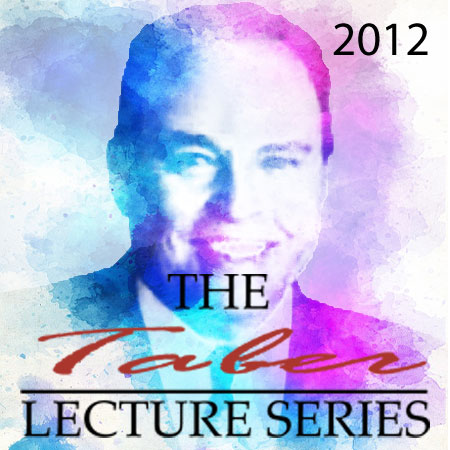 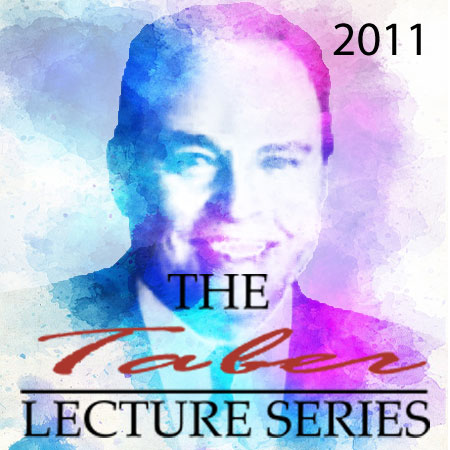 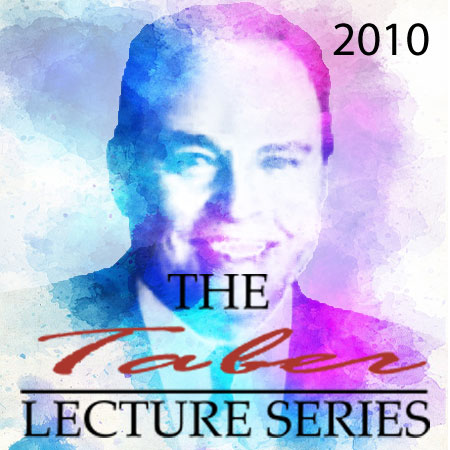 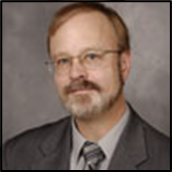 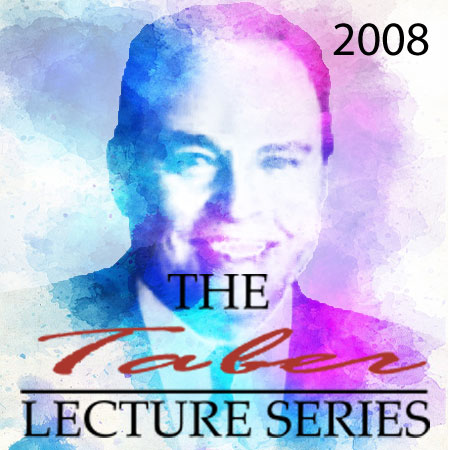 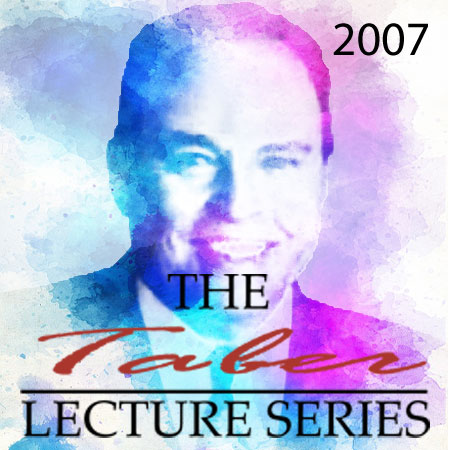 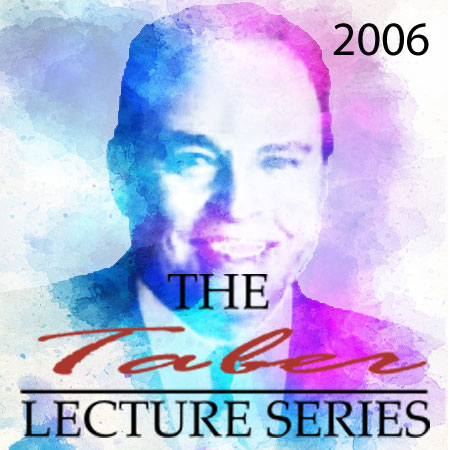 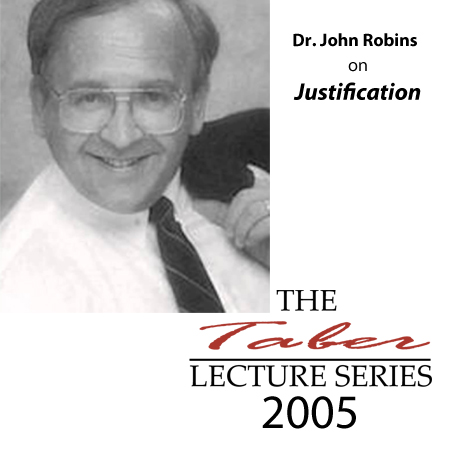